Pixel-based tools are important too 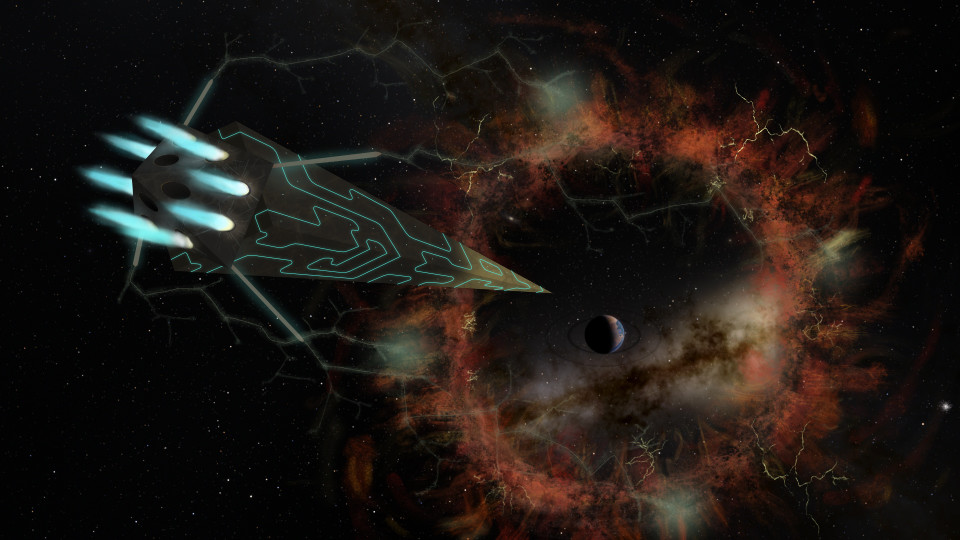 Previously I mentioned how much more convenient it is to do drawings digitally as opposed to on a sheet of paper that never gets used again. The picture I managed to convert did indeed look very nice, but was lacking that extra detail. I’ve suspected for a while that pixel-based brushes are necessary for that effect, and judging by the above image, that certainly seems to be the case.

Put simply, the pictures I’ve made up to this point are comprised solely of simple objects like lines and gradients. That’s fine in a lot of cases, but when it comes to emulating real objects, it’s quite limiting. The world tends to have a lot of fine detail to it that can’t be easily captured like that.

Enter raster brushes: at the cost of having a maximum acceptable size, you get all the somewhat-chaotic variation in colour that’s necessary. They achieve this because they basically comprise of small images with pixels of varying transparency that, when overlaid in series, combine in a slightly different way for every pixel. By adding enough brush strokes with slightly different colours and hopefully interesting shapes, a less flat image emerges.

Below you can see a very early version of the same image, where the individual strokes are still readily visible. 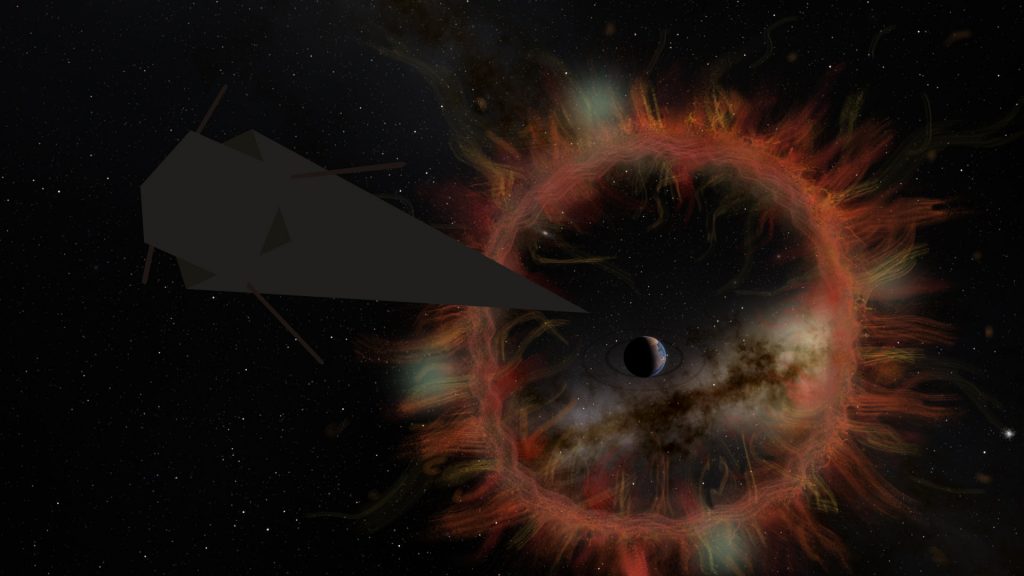 One thing to note is that I didn’t just lay stroke over stroke: it helped to intermittently paint and erase, with varying opacity and shape, to really get that level of detail.

And the upshot of it all is that now I have a new, much nicer desktop background, replacing a ray-traced image I made last year.